The Bosque Fray Jorge National Park (BFJ) has been an IEB research site since 2007, belongs to the National System of State-Protected Wilderness Areas (SNASPE) and is managed by the National Forest Corporation (CONAF). It covers an area of 9,989 hectares and became a designated UNESCO Biosphere Reserve in 1977. It has also been a Starlight Reserve since 2013. The IEB carries out its work alongside researchers from the Centre for Advanced Studies in Arid Zones (CEAZA). The area is of special scientific interest, as it contains a relict rainforest within a semi-arid zone. In other words, it is a remnant of an ancient biota that existed in the area millions of years ago, and is now situated at 500 meters above sea level in a zone covered in fog. It is the northernmost rainforest in Chile, separated by more than a thousand kilometers from the country’s other forests in the south, and it dates back to the Miocene (some 20 million years ago), prior to the most significant period of Andean tectonic uplift which caused the desiccation of arid and semi-arid northern Chile. Its longevity is attributed to the cold, wet microclimate of the Talinay heights, characterized by a thick coastal fog which drifts over the fragments of forest.

The Bosque Fray Jorge National Park also contains semi-arid matorral, xerophytic formations and a dense seasonal covering of annual plants. A variety of native animals can be found within the park, such as the turca (Pteroptochos megapodius), the elegant fat-tailed mouse opossum (Thylamys elegans) and the dusky-tailed canastero (Pseudasthenes humicola), as well as iconic trees, bushes and grasses such as the olivillo (Aextoxicon punctatum), the petrilla (Myrceugenia correifolia), the chilco del norte (Fuchsia lycioides) and the Chilean nasturtium (Tropaeolum tricolor).

This program of ecological research into populations of animals and plants in matorral zones began in 1989 with the launch of a large-scale experiment designed to evaluate the role of herbivorous micromammals, trophic networks and the relative importance of biotic and abiotic controls. Sixteen plots of 75 x 75 meters were fenced and netted off in order to keep out herbivores and predators, and the findings of the study have enabled us to identify the key role of interannual precipitation variability in the productivity of each link in the food chain, including herbivores and predators. This experimental ecological study is currently the largest in Southern Hemisphere semi-arid ecosystems in terms of both duration and area covered.

This study seeks to understand the influence of fog in the Fray Jorge forest, and focuses on the isolated nature of these relict temperate forests; they are an ideal location to research the long-term consequences of fragmentation on the provision of moisture and other processes. We study seasonal and interannual variability in the flow of fog through the forest, and whether there is any evidence of a long-term trend. The results obtained so far indicate that the fog provides a relatively constant source of moisture for the forest, with rates being more stable than those of rainfall (between winter and summer), and at their peak during Spring. The hydrological regime varies between areas that are exposed to wind and fog and those which are sheltered, and this asymmetry leads to variations in the distribution of plants, particularly seedlings, saplings and dead trees. It seems that, in the most exposed areas, there has been no change in this phenomenon over the past 150 years. Ultimately, this study suggests that the fog is a key factor in growth of trees and other plants in the Fray Jorge forest.

Science and Tourism with a focus on biodiversity

This is a scientific tourism project launched in 2014, with the primary objective of promoting development of special interest tourism in and around the park, offering added value to tourism products, and strengthening the economic, environmental and sociocultural development of the area through linking scientific knowledge and information technologies with the tourism industry, local communities, and visitors to the park. The project has involved close participation of these groups to create materials and provide facilities to boost local tourism activity and pass on science-based knowledge about the area. The project’s main products and activities are interpretation boards complete with QR codes for digital navigation and charging stations around the park, bird and plant guides, sociocultural analysis, a guide to the Ruta Patrimonial Secano Costero (Coastal Dryland Heritage Trail), maps, a training manual, graphic materials presenting the different species present in the park, and video content explaining the research carried out there. A science and tourism seminar has also been held there, involving presentations about national initiatives and experiments that have taken scientific knowledge as a key ingredient for promoting tourism and conservation of natural ecosystems. 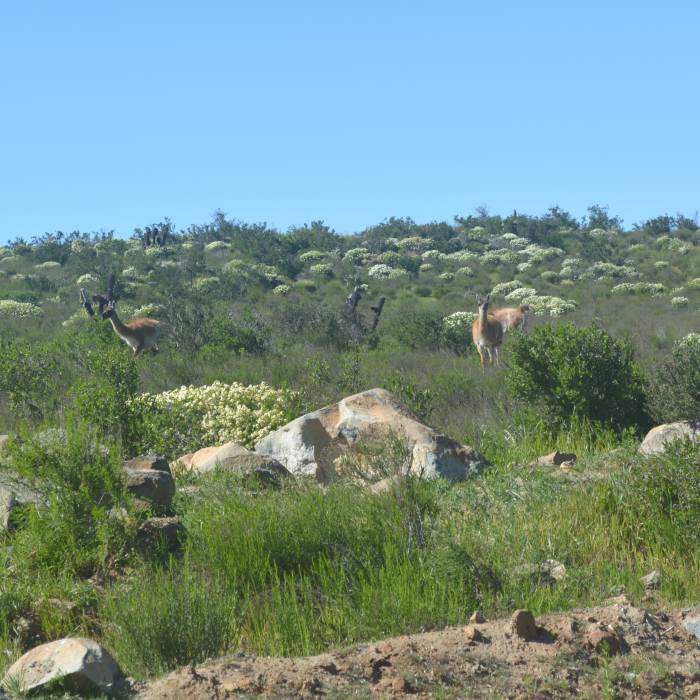 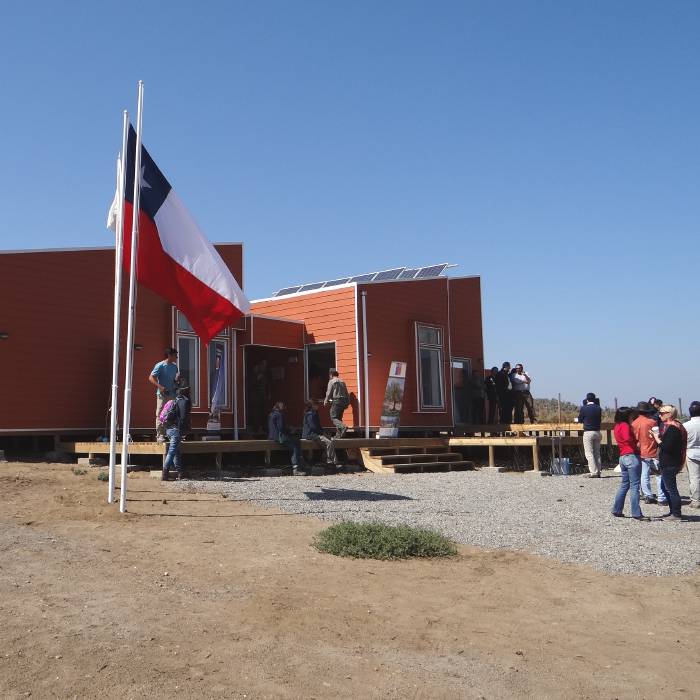 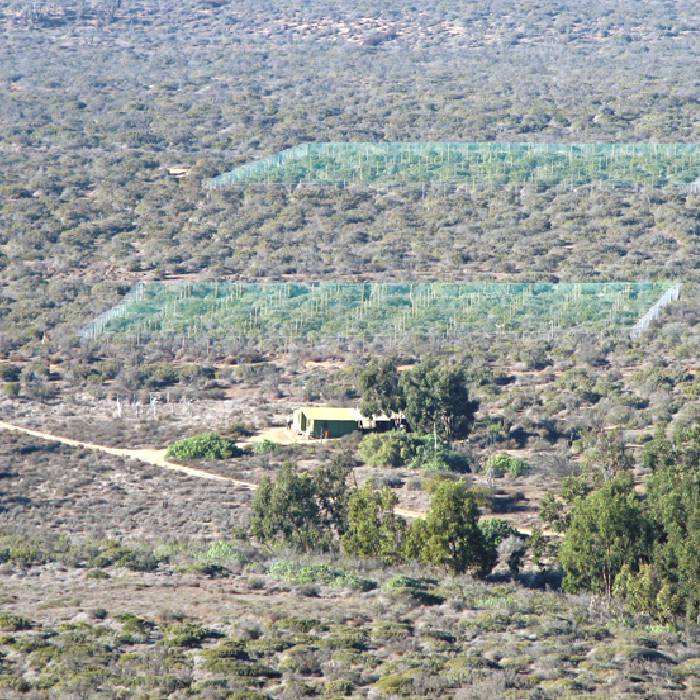 Fray Jorge, fog over the forest 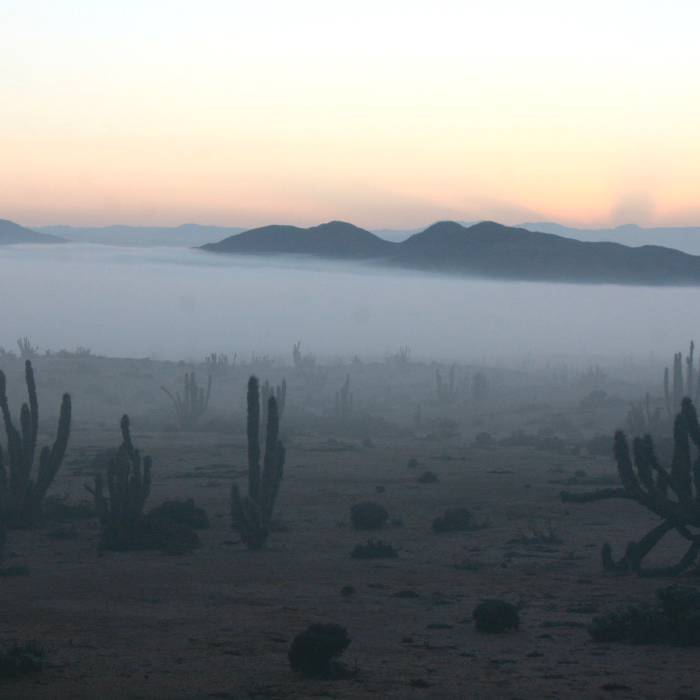 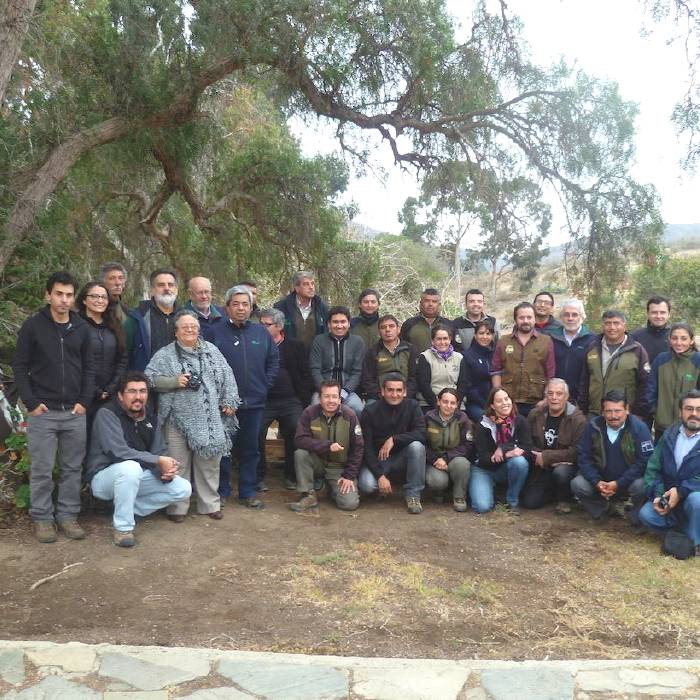 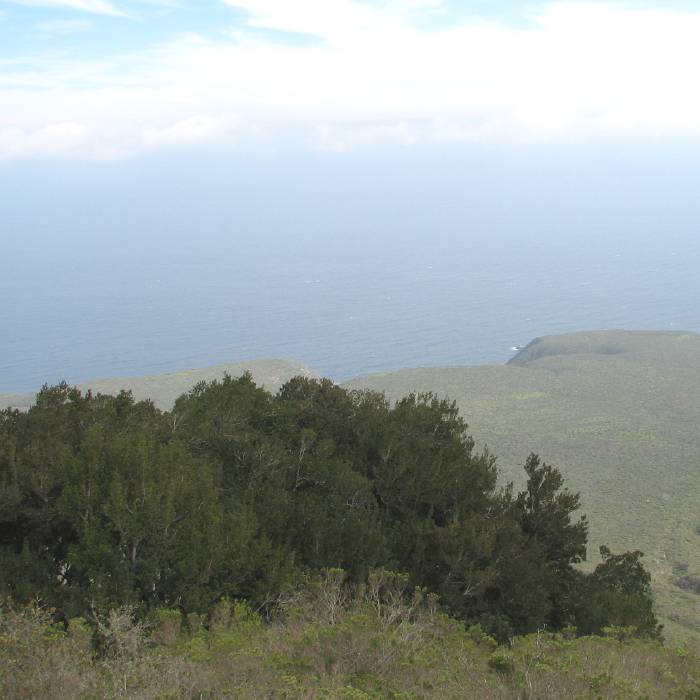 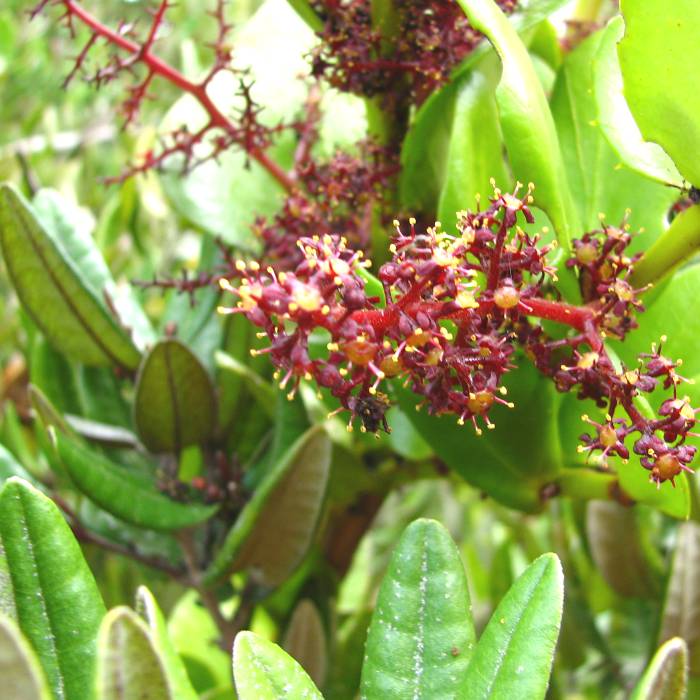